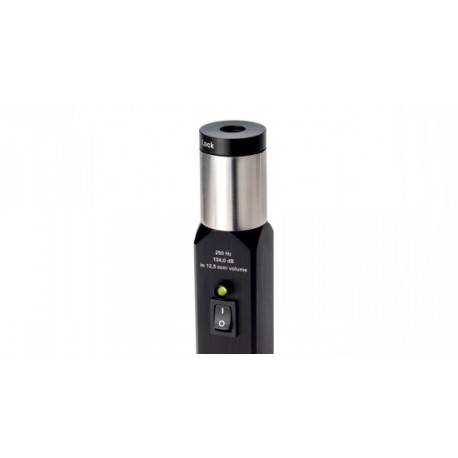 The 42AC is an extremely stable laboratory standard sound source which can also be used for field calibrations – it retains its high accuracy even under hostile environmental conditions. 42AC是一种非常稳定的实验室标准声源，也可用于现场校准 - 即使在恶劣的环境条件下也能保持高精度。

Typical applications and use 典型应用和使用

With a microphone placed in the coupler of the pistonphone, the calibration level is:

The 42AC is an extremely stable laboratory standard sound source which can also be used for field calibrations – it retains its high accuracy even under hostile environmental conditions. At a static ambient pressure of 101.3 kPa, no further correction factors need be applied.

The pistonphone works on the principle of four reciprocating pistons actuated by a precision machined cam with a sinusoidal profile. The rotation speed of the cam is controlled to within 0.5% via a tachometer signal in a feed-back loop.

The 42AC has a dual-colour LED above the ON/OFF switch to indicate both battery condition and stable operation. When the pistonphone is operating properly, the LED shows green, indicating that the speed of the cam is correctly locked to give 250 Hz. If it shows red while the pistonphone is switched on, the speed is incorrect; most likely because of low batteries. 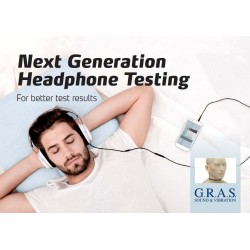 Better testing means better products -The headphone market is expanding rapidly these years. Advances in technology have allowed for not only production of headphones in a wide range of types and forms, but also improved performance and connectivity. 耳机声学测试 More Details: New Headphone Testing 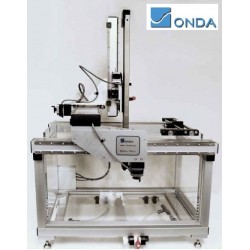 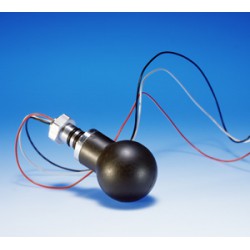 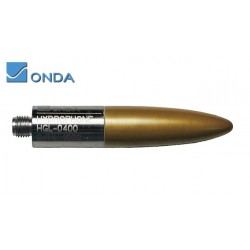 The HGL Series hydrophones were designed to meet or exceed recommendations of section 3.3.2 of the AIUM Acoustic Output Measurement Standard (May 1998). They have an exceptionally flat sensitivity in a small and sturdy package. These hydrophones are excellent in-house standards for ultrasonic acoustic intensity measurements, and for general purpose field... 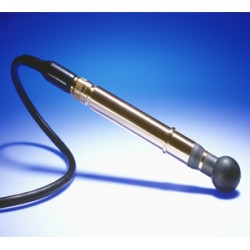 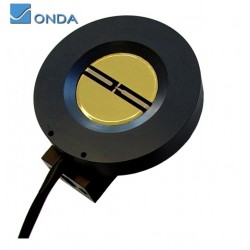 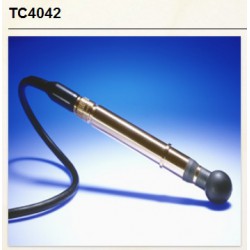 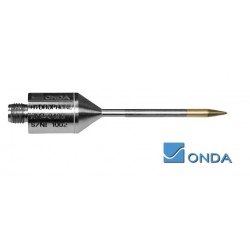 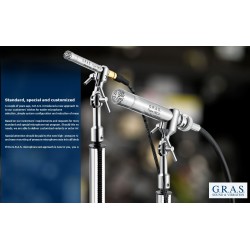 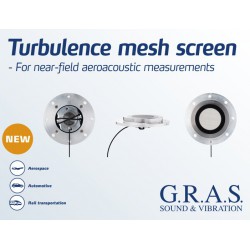 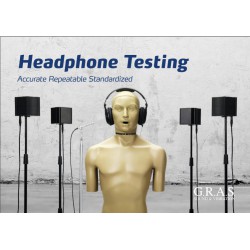 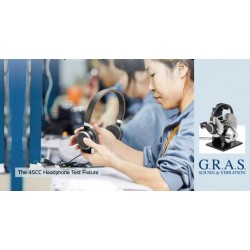 The 45CC Headphone Test Fixture is for dual-channel testing of headphones and headsets, and it is built on our vast experience in the field. With a focus on multiple configuration options and accurate and repeatable test results, the test fixture can easily be adapted to many different headphone/headset designs and sizes. 45CC耳机测试夹具用于耳机的双通道测试。 45CC... 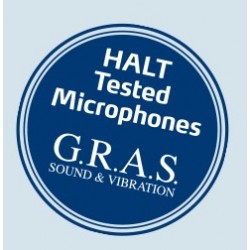 HALT- the G.R.A.S. quality mark for your Data Safety HALT refers to the Highly Accelerated Lifetime Tests, which is also the quality mark of G.R.A.S. The HALT test of  G.R.A.S. is created to confirm their microphones can perform under a real life situations.   S&V Samford Instrument Ltd More Details: HALT 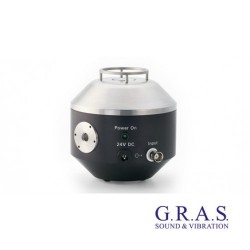 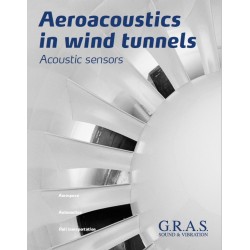 G.R.A.S. has developed a wide range of acoustic sensors and dedicated accessories for testing in both anechoic and hard-walled wind tunnels in the near and far field, at low and high wind speeds. GRAS 开发了各种声学传感器和专用配件，专用于在近场和远场的消声和硬壁风洞中进行低风速和高风速的测试。 S&V Samford Instruments Ltd.  More Deatails: Acoustic sensors Brochure 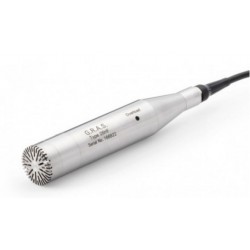 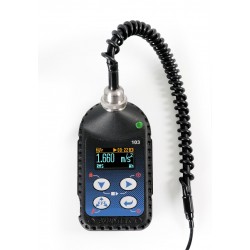 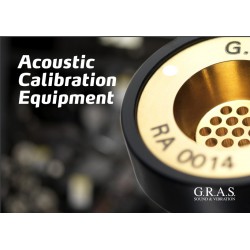 The G.R.A.S. Accredited Calibration Laboratory is accredited by DANAK, the Danish Accreditation Fund. This accreditation is a quality label that proves that our calibration laboratory complies with the ISO 17025 standard for laboratories. GRAS 认可的校准实验室获得丹麦认证基金DANAK的认可。 该认证是一种质量标签，证明GRAS的校准实验室符合实验室的ISO 17025标准。 ----Brochure 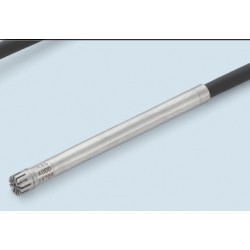 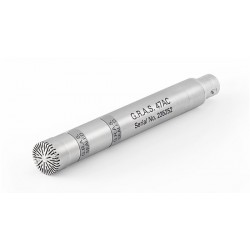 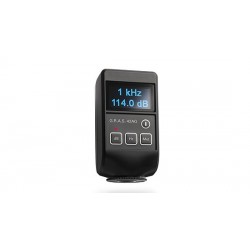 The GRAS 42AG Multifunction Sound Calibrator is a portable, battery operated sound source for calibration and check of microphones and sound level meters. It is designed for field use and comes with a protective casing. It conforms to the requirements in IEC 60942 for a class 1 sound calibrator. GRAS 42AG多功能声音校准器是一种便携式电池供电声源，用于校准和检查麦克风和声级计。... 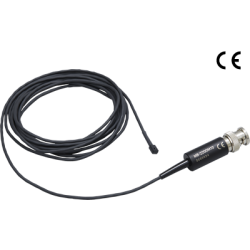 MB-2200M10 is an ultra compact and lightweight microphone that enables measurement in narrow spaces, where have been difficult to install, without giving influence to the sound field. 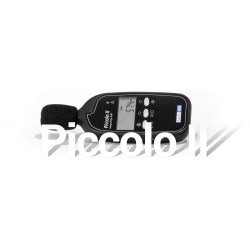 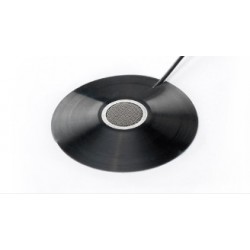 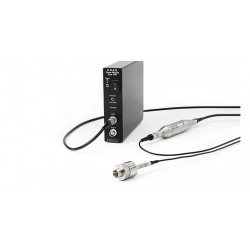 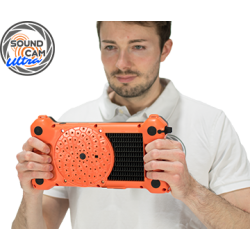 Acoustic Camera - SOUNDCAM Ultra SoundCam Ultra is the first camera that images audible sound and ultrasound. The device locates sound sources in realtime and immediately displays the results on the screen. It is as easy to use as a smartphone. 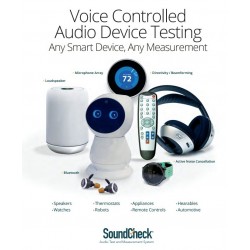